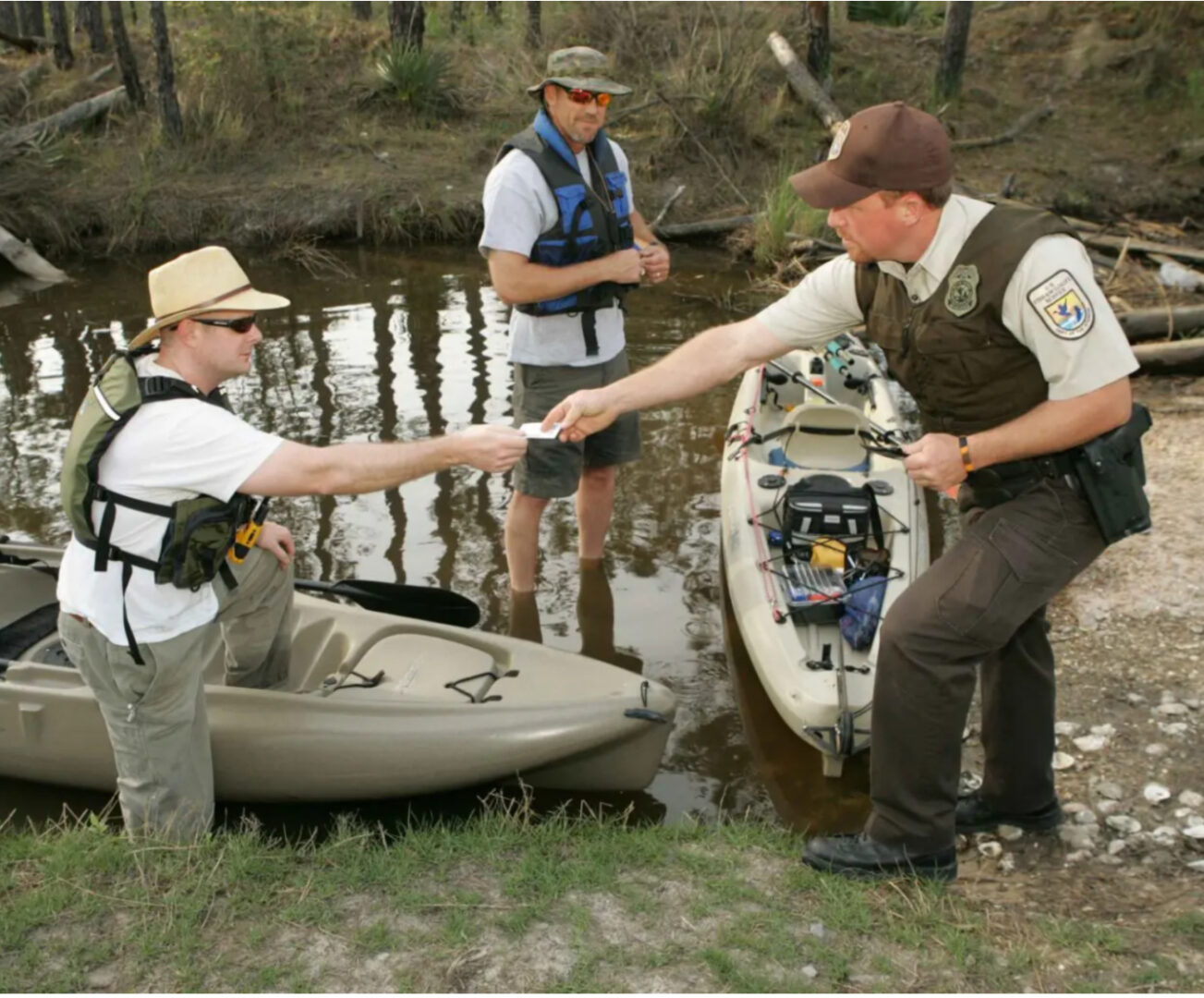 Crayfish are not federally regulated in either Canada or the United States. However, crayfish are regulated in each of the Great Lakes states and provinces, and these regulations vary widely.

Additional resources regarding regulations pertaining to crayfishes and other aquatic invasive species can be found on Illinois-Indiana Sea Grant’s Aquatic Invaders in the Marketplace website.

It is a violation of state law to import, possess, sell or use as bait live rusty crayfish (Faxonius rusticus). However, dead rusty crayfish (and any other species not threatened or endangered) may be used as bait. Any crayfishes collected live may not be transported to different bodies of water.

Crayfish species not native to Michigan waters, which include (but are not limited to) red swamp crayfish (Procambarus clarkii) and rusty crayfish (Faxonius rusticus), may not be used for bait, whether alive or dead, on any waters of the state, public or private. Native crayfish species may be harvested and used for bait in waters where fishing is permitted, with the exception of the Michigan-Wisconsin Boundary Waters. It is unlawful to commercially take, possess, or sell rusty crayfish in Michigan.

It is unlawful (a misdemeanor) to possess, import, purchase, transport, or introduce red swamp crayfish (Procambarus clarkii), except under a permit for disposal, control, research, or education. Rusty crayfish (Faxonius rusticus) are regulated such that the introduction or release of these animals into waters of the state is prohibited without a permit. Further, the transportation of live native and invasive crayfishes from one waterbody to another within the state is prohibited, except by permit. Live crayfishes or crayfish eggs may not be imported without a permit. Live crayfishes may not be sold for live bait or for use in aquariums. Live crayfishes taken from a waterbody can only be used as bait in that same waterbody.

Crayfishes may be collected for use as fishing bait, but they cannot be purchased. Any one person with a fishing license can have no more than 36 crayfishes in their possession. Crayfishes must be used in the same water body where caught, and they may not be transported overland. It is also illegal to transport any crayfishes into Ontario for use as bait.

It is unlawful to possess, introduce, import, transport, sell, or purchase rusty crayfish (Faxonius rusticus) in Pennsylvania. Other species may be used as bait, but the head must be immediately removed unless being used as bait in the water from which the crayfishes were taken. Except when used as bait as described above, the introduction of live crayfishes (any species) into the waters of Pennsylvania is prohibited. No crayfish species are permitted to be cultured under open-system propagation, although propagation is still allowed in closed systems.

The possession and use of live baitfish (including crayfishes) is prohibited in Quebec.

No person may use or possess live crayfishes and angling equipment simultaneously on any inland water except the Mississippi River. Any non-indigenous crayfish species must be killed immediately. It is illegal to possess, introduce, transport, or transfer a live non-indigenous crayfishes without a permit issued by the DNR, except rusty crayfish when being used as bait on the Mississippi River only. Selling crayfishes in Wisconsin requires a bait dealer’s license.

Note—state and federal regulations and statutes presented in this website are provided as informational summaries only and should not be viewed as the entire regulation or statute, modifications of regulations or statutes, binding interpretations, or legal advice. For confirmation and further explanation of specific regulations, contact the appropriate state or federal agency directly or consult with an attorney. 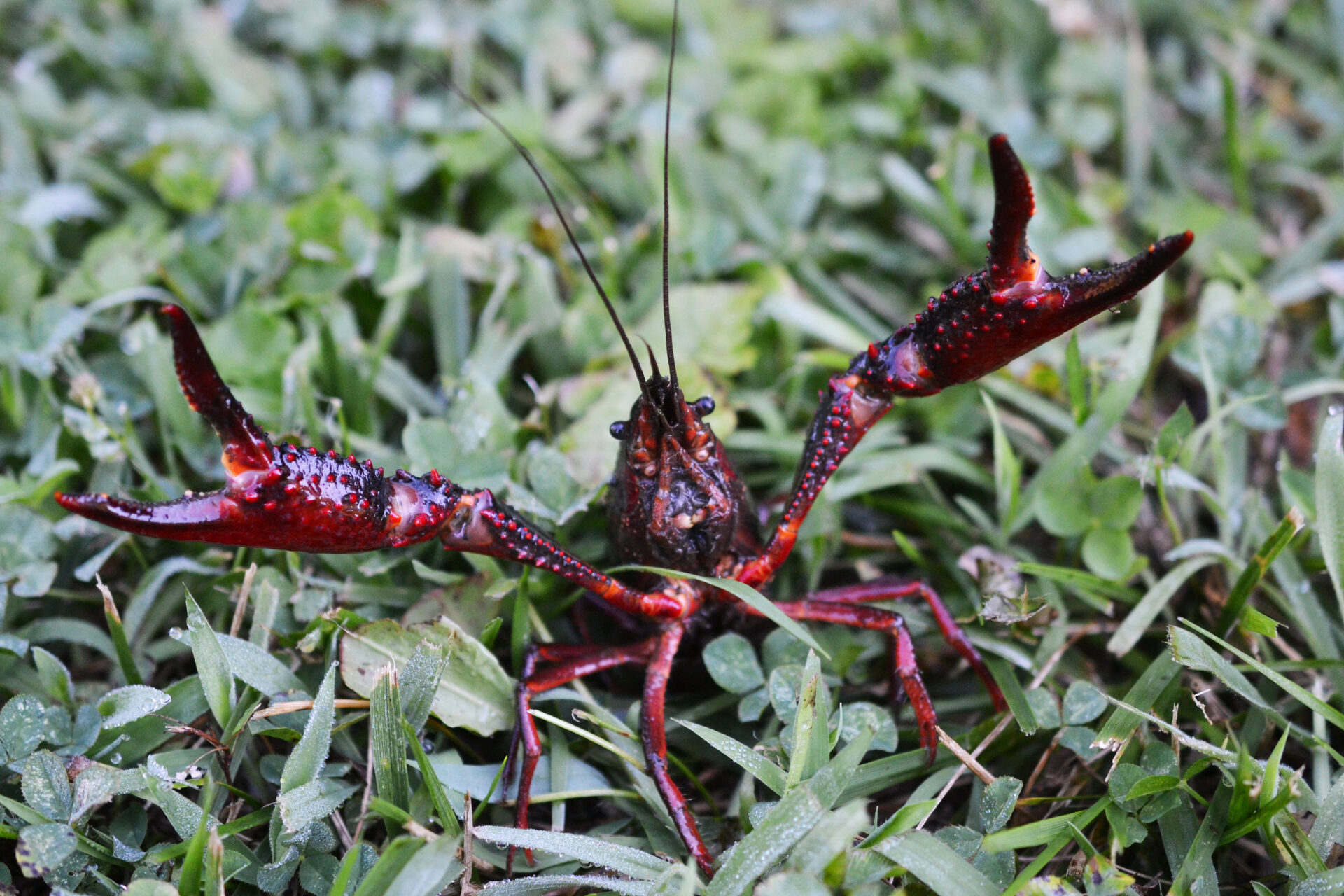 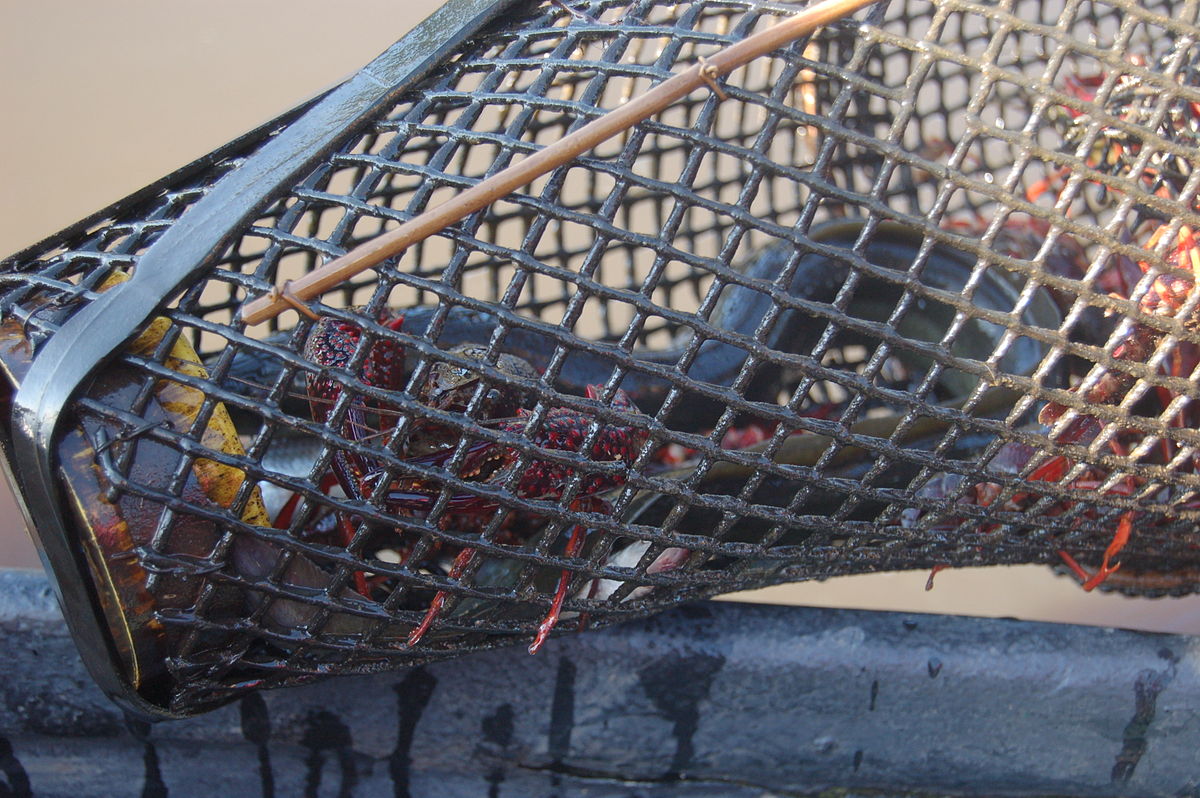 Olden et al., (2011) predicted the vulnerability of lakes and streams in Wisconsin to the introduction and establishment of invasive rusty crayfish (F. rusticus). The authors identiﬁed 115 lakes and ~5000 km of streams in Wisconsin having at least a 25% chance for the introduction and establishment of rusty crayfish and the eventual extirpation of a native congeneric crayfish. These results can aid in the identification of priority sites for prevention efforts given a maximum level of acceptable risk or budgetary or time restrictions.

Patoka et al., (2014) conducted an assessment of the invasion risk posed by the crayfish pet trade in Europe. They determined that the potential invasiveness of crayfishes native to North America was significantly higher than that of crayfishes from the rest of the world. Among the crayfish species with the highest potential invasiveness was the red swamp crayfish, a prevalent invader in the Great Lakes and surrounding areas. 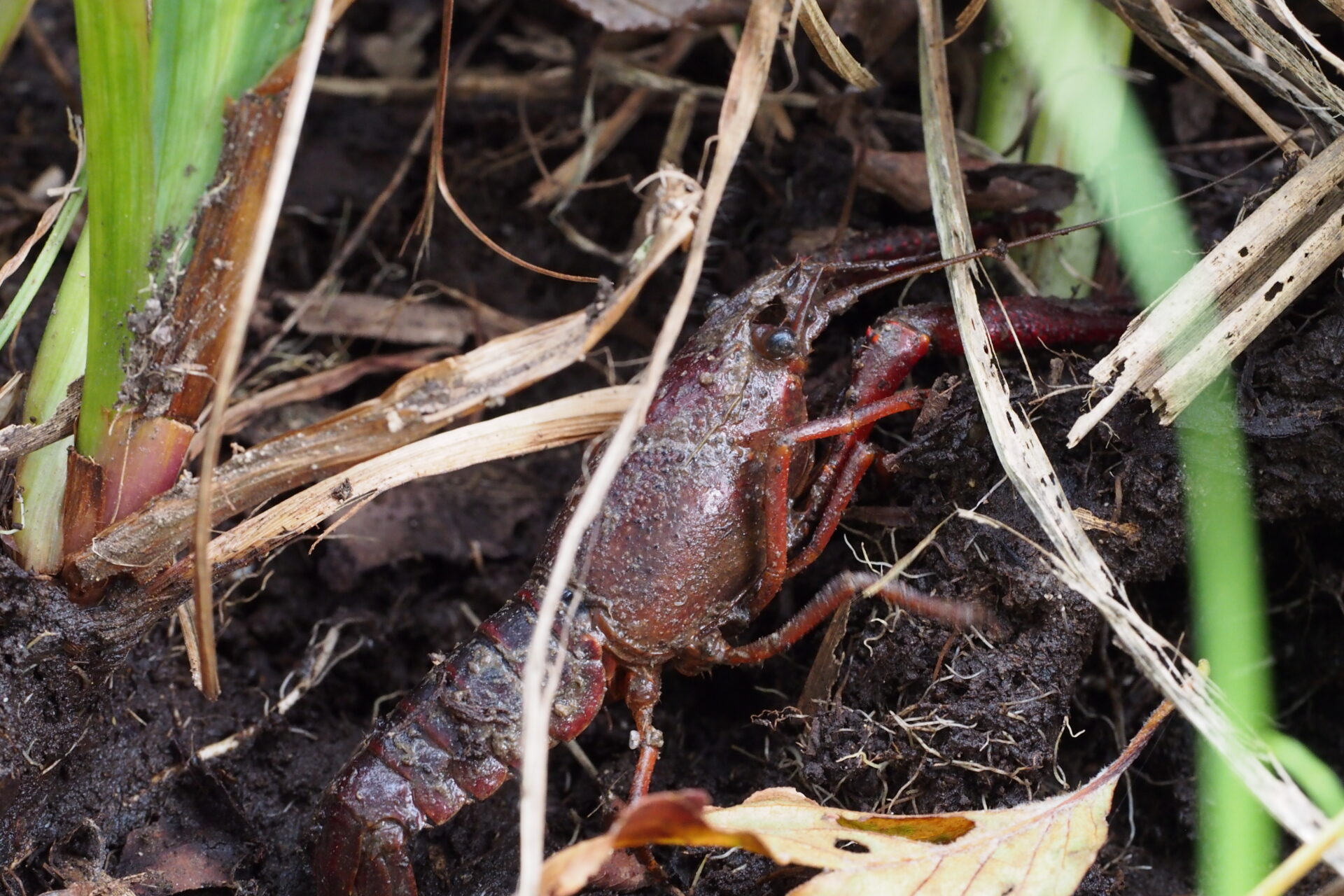 Researchers from the University of Notre Dame and Loyola University Chicago collaborated on development of a risk assessment tool and risk analysis of the over 200 world-wide crayfish species for which sufficient biological data exists. The science-based tool for assessing invasion risk (STAIR) for crayfish focuses on the ability of a species to move through the two stages of invasion—from introduced to established and from established to invasive. probabilities when available. The risk analysis results are probabilities for each of the two stages—the higher the probability, the greater the likelihood that the species will be able to become established or invasive. The Notre Dame STAIRcrayfish and the risk assessments are available here. 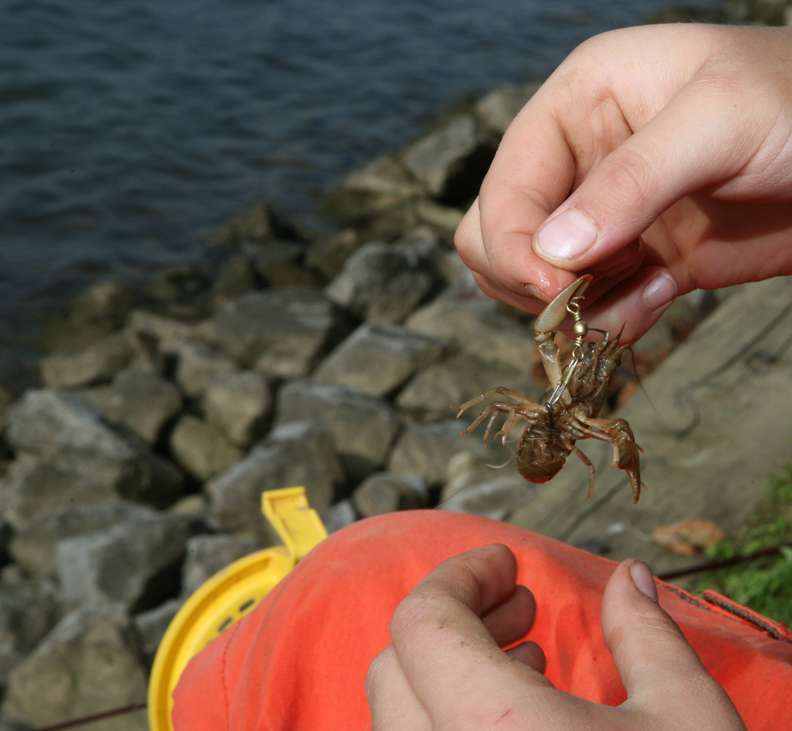 Never move live crayfish from one water body to another. 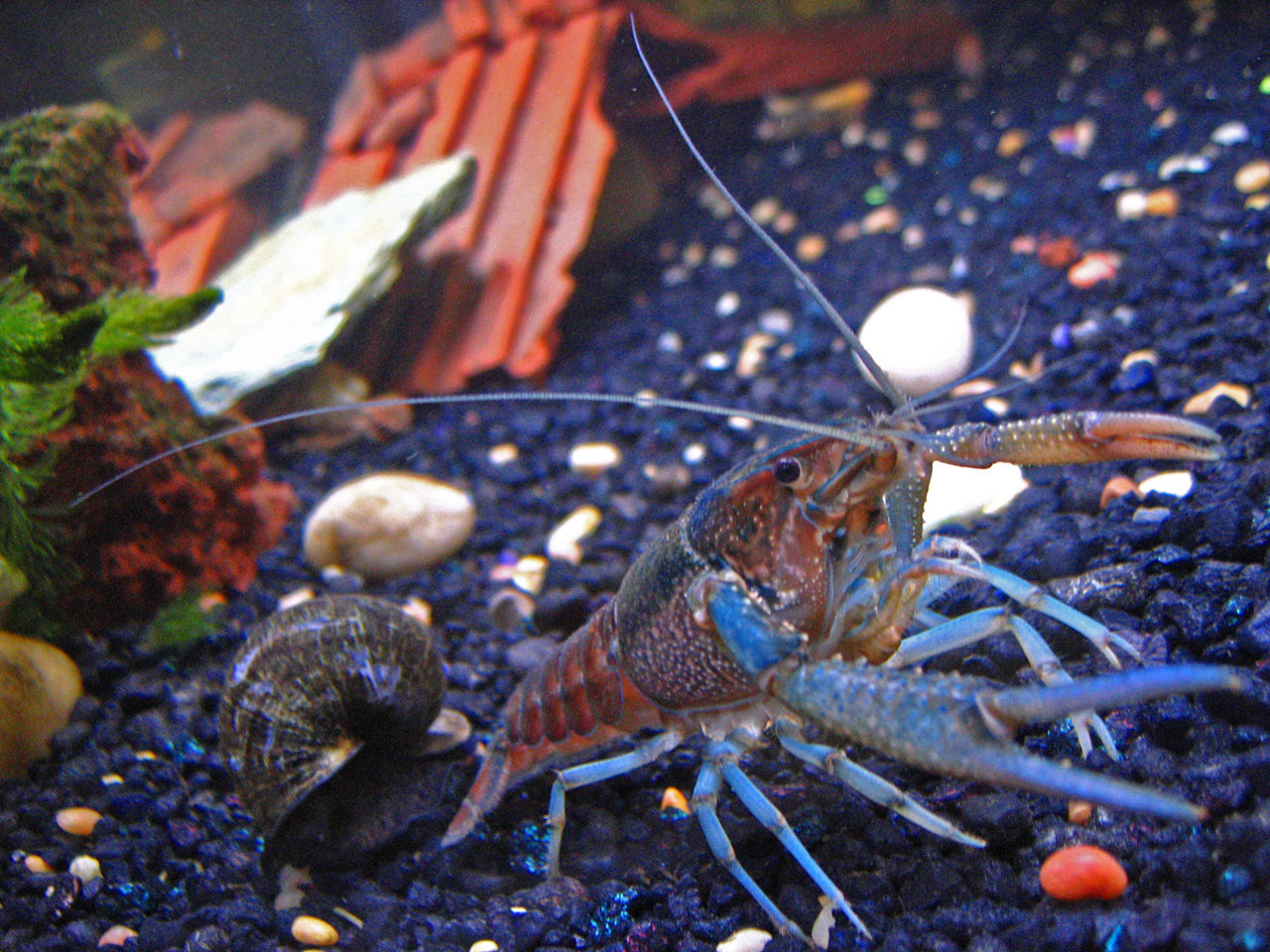 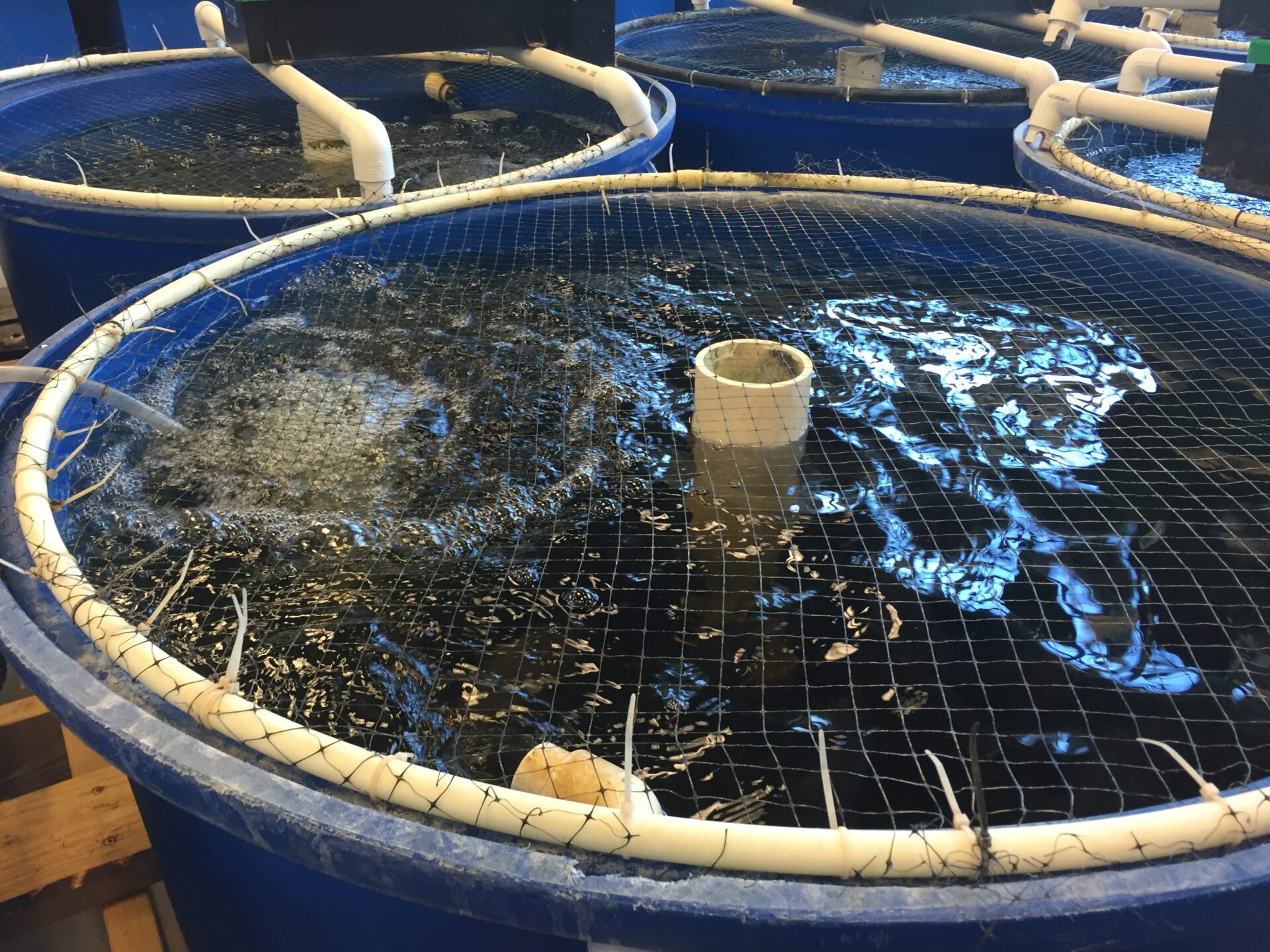 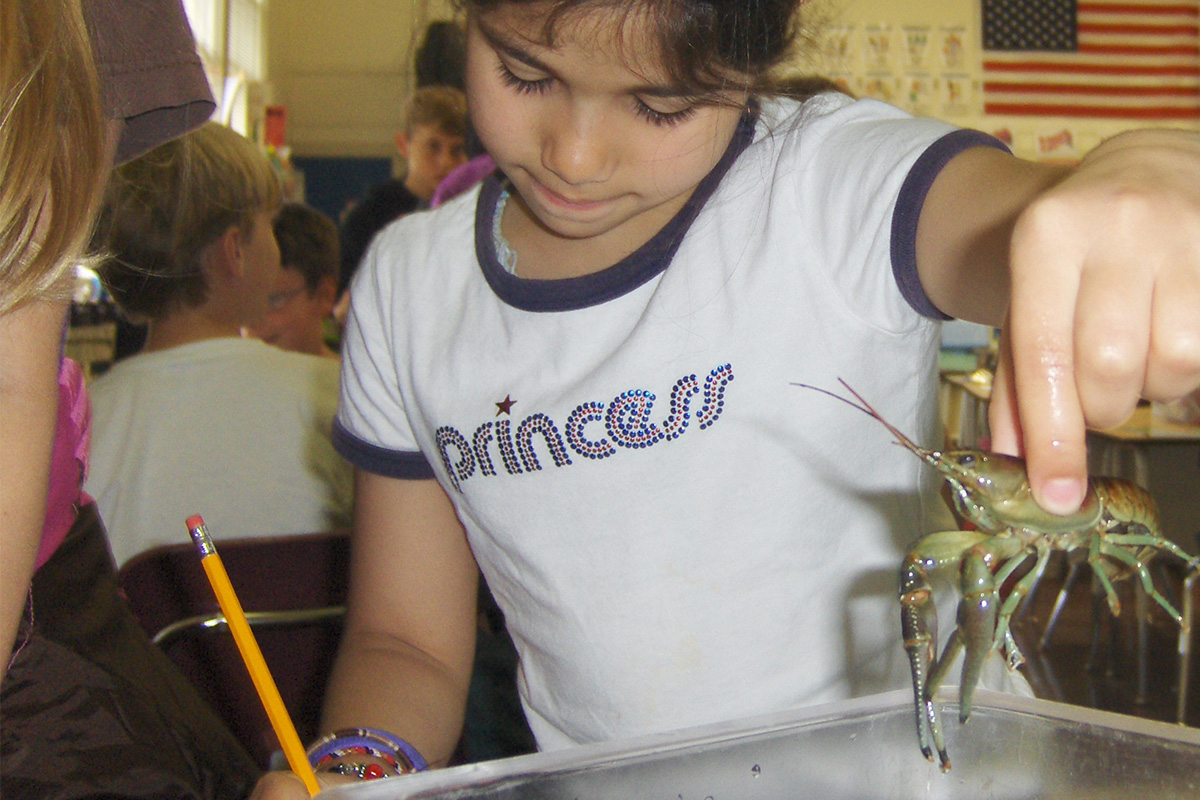